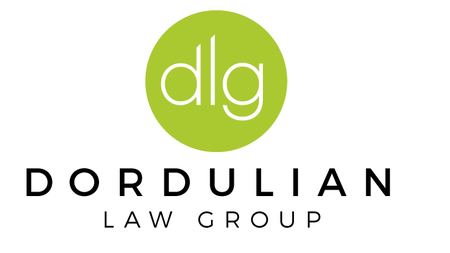 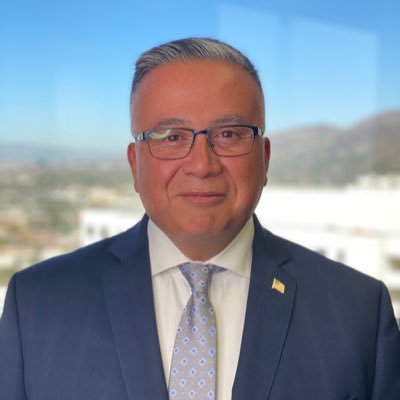 Decorated veteran Los Angeles Police Department (LAPD) detective, Moses Castillo, is retiring from the force after nearly 30 years of service. He will begin a new chapter of his career later this month as chief investigator for the Dordulian Law Group personal injury firm in Glendale, California. Castillo’s experience includes years of investigating and closing sex crime cases, and he will be assisting the Dordulian Law Group accordingly given the surge in lawsuits filed following the passage of AB218 in January.

Always remember, as Moses clarifies, you — the survivor — are never at fault. We are here as your advocates, to fight for justice on your behalf. We will not stop until justice is served.

Fueled and Motivated by Empathy for Survivors of Sexual Abuse.

Dordulian Law Group’s Chief Investigator, Detective Moses Castillo, explains how his empathy for survivors of sexual abuse motivates him to obtain justice and ensure the abusers face the harshest criminal penalty under the law.

Moses explains how every case requires 100% focus and effort, and that each case is treated accordingly. Additionally, after justice is obtained on behalf of survivors, Moses explains how he often establishes an ongoing relationship with the survivors he has helped.

Moses notes that, “We are going to walk with you through this process, to not only allow you to heal, but to secure a deserved financial settlement for your pain and suffering. That is the ultimate goal.” 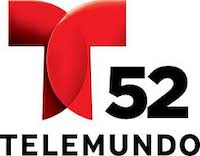 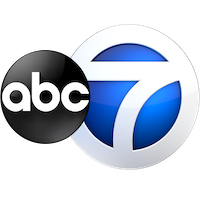 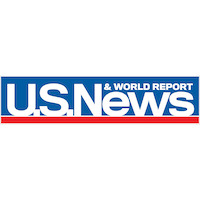 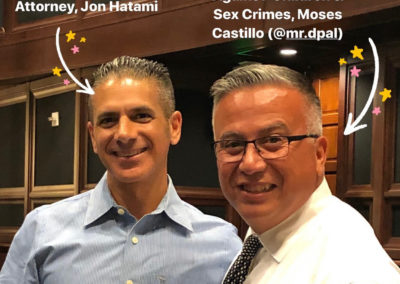 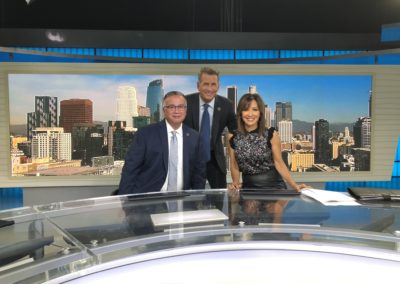 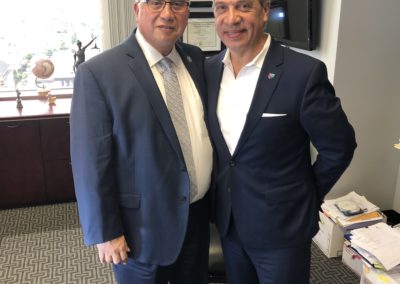 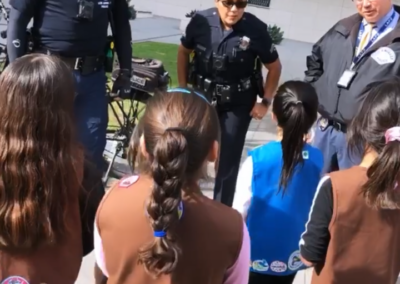 “Investigating and Prosecuting Sex Crimes” — he gave to Los Angeles community leaders, which she attended. Lacey described Detective Castillo and the presentation as “compelling…a very fascinating and informative lecture.” Additionally, Lacey expressed her appreciation for Castillo’s “willingness to share [his] expertise and to provide an outstanding learning opportunity for professionals who work in this difficult field [sex crimes].”

“An exemplary officer,” adding, “I have seen him teach the subordinate officers and have seen how these officers listen to his direction and advice.” When recommending Detective Castillo for promotion, Hobbs said he “commands the respect and trust of all those who meet him.”

“One of the most dedicated and capable investigators I have had the pleasure of working with,” adding that she was “amazed at Detective Castillo’s tenacity and commitment to justice.”

“Respected, as a person and professional, by colleagues, defense attorneys, and judges.” She also expressed her admiration for his dedication, saying he “makes himself available to provide whatever support and investigation is necessary until the case is resolved.”

Police Recruit Officer – Chief Daryl F. Gates’ last graduating class and only the second academy class in LAPD’s history to be activated during civil unrest in the April 29, 1992 LA Riots.

Promoted to the rank of Detective, assigned to Newton Sex Crimes.

Assigned to Juvenile Division’s Abused Child Section (ACS). Promoted to Detective Supervisor in December of 2005 and worked ACS along with the Sexually Exploited Unit and Internet Crimes Against Children.